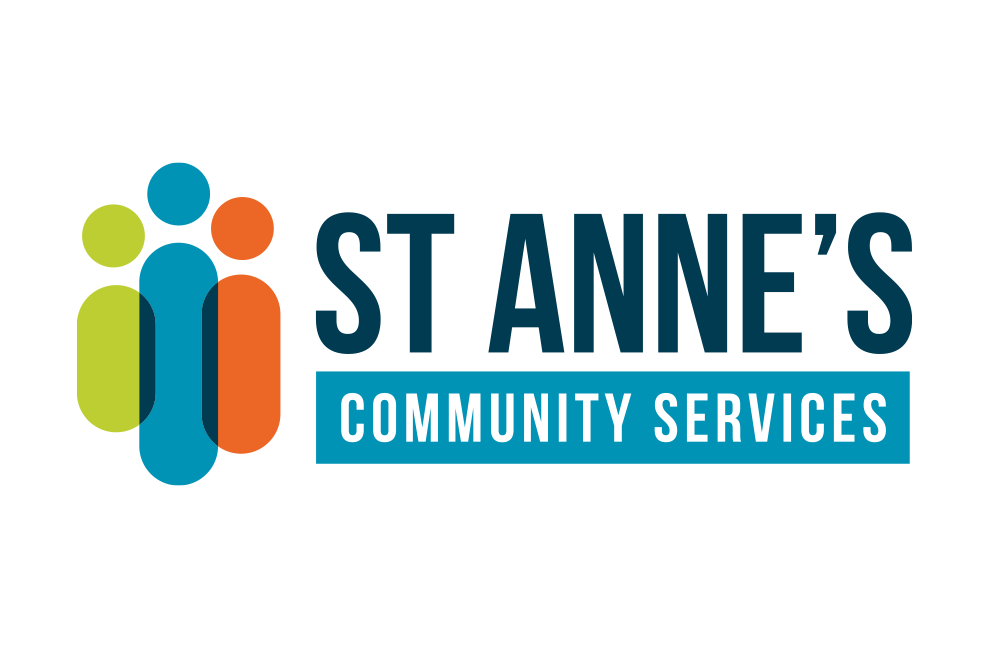 Michael was studying Psychology at Hull University when he started gaining an interest in Social Work. After finishing his BA (Hons) he sought out work experience to see if it really was his ‘calling’, before returning to education to train to be a Social Worker.

Enter Michael to St Anne’s. Michael successfully gained a position in Leeds Floating Outreach Support Team in 2015. This role gave Michael contact with ten clients each week, supporting them to read their mail, reply to correspondence, and support with shopping and cooking. In 2015 each member of the Floating Outreach Team had only a four-hour slot every six weeks to update by hand case notes – no mean feat! Michael said:

“At the time I was writing about the clients; updating their case files and care plans but this was without them and a while after the event. They were just not included".

“I decided not long after doing this job that it was the Client outcomes I loved achieving and knew then that Social Work actually was not right for me”.

Moving forward six months, Michael was allocated a client who did not enjoy engaging with people but loved XBox and all things tech. Alongside this St Anne’s recognised that the digital capabilities across the organisation needed to be improved and Tech Champions were created to share information across the geographically dispersed teams. Michael was volunteered by his line manager as someone who was more IT capable.

Growing up with IT, Michael describes the training offer as “Somewhat under-whelming” but was very pleased when St Anne’s moved to Microsoft 360, as he had decided to research its capabilities in his own time – so he was one step ahead. This personal development and interest led to Michael’s ‘ah-ha’ moment, as he realised that the tools Microsoft 360 provided would be an excellent way to engage with his client, who only really wanted to play XBox.

Michael took a tablet, offered to the Tech Champions, and talked with his client about building his own (Care) Plan. Michael said: “We went from daily notes, to communicating with his parents, to updating and amending needs. It was instantaneous, it was a great way to work with my client and actually most of it was about him, for him and by him.”

Michael took this format, and with his line manager rolled it out to three clients, then ten… then thirty. Interest grew and St Anne’s Senior Management wanted to know more. Michael and his client sat with the Operations Director and showed how the online tool worked; “Not only had the client taken leaps and bounds forward in his ability to engage with others, but he was teaching our Op’s Director how to write a client-centred, digital, live care plan!”, Michael said.

This set the stage set for the roll out to 180 clients and Michael moved into being a part-time Support Worker and part-time Administrator. Undertaking this position for one -year gave Michael the foot in both camps approach to building a tool that was truly fit for purpose. During this period Michael trained to be Microsoft Accredited in OneNote.

By 2017 Michael was promoted to manage the STARRS (St Anne's Real-Time Records System) as Project Lead, with a mission to take St Anne’s entire workforce forward into digital case recording. Michael’s goal was to ensure the teams not only understood how to use the system, but how to integrate it into client work, allowing clients to take back the control of their care planning.

Today, Michael is the newly appointed Digital Improvement Lead for St Anne’s, six years on he is PRINCE2 qualified, still undergoing CPD - and is responsible for driving the quality and improvement of information technology for client benefit across a workforce 1300 strong. Michael said: “I want care plans to be engaging, with clients and wherever possible by clients, and save the trees at the same time! Both things had to be achieved, it just needed someone to work out how to do it!”.

Michael now focuses on how we can reduce our administrative burden at the frontline so that Support Workers can spend more time supporting clients to achieve outcomes rather than documenting them.